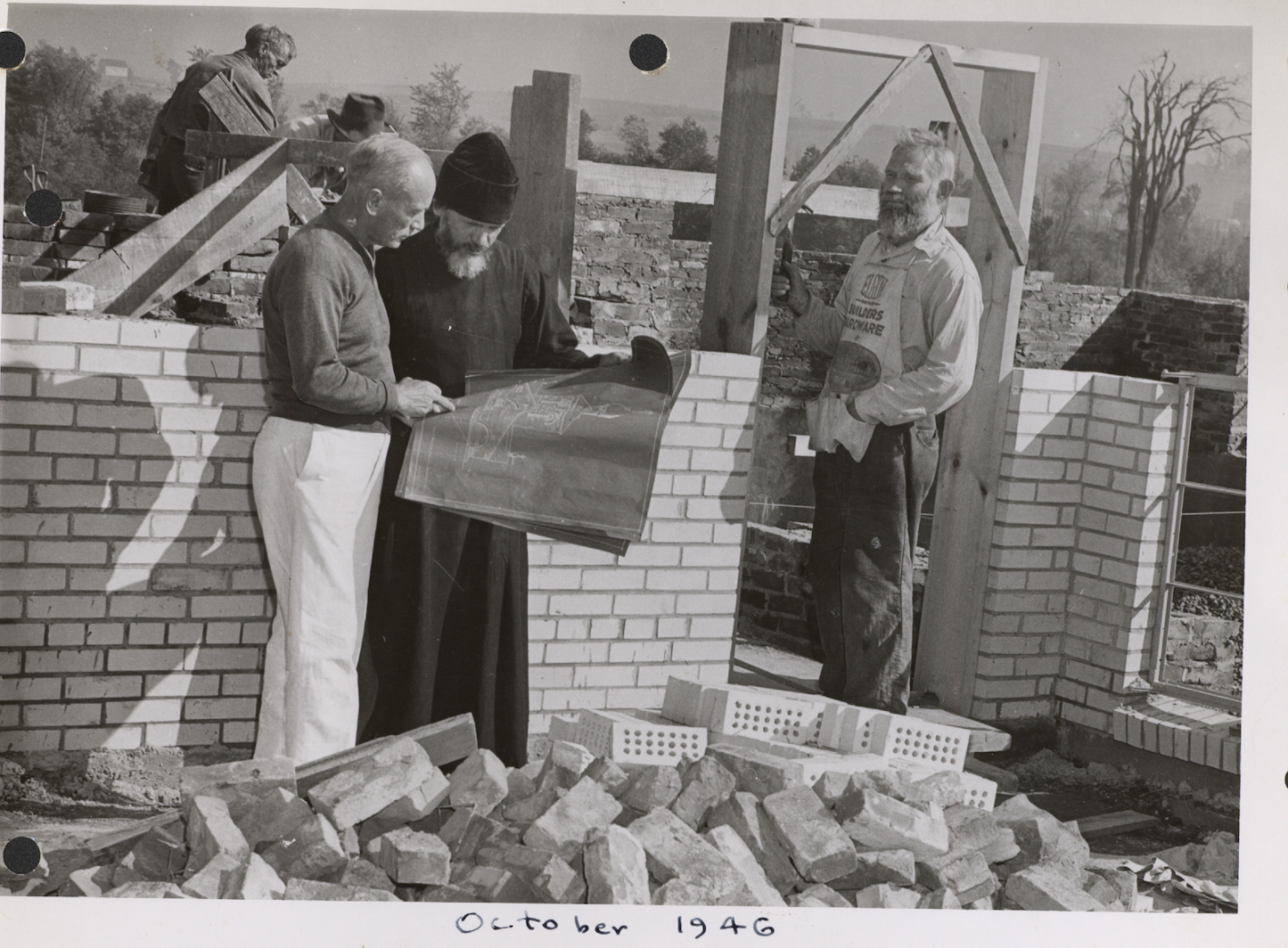 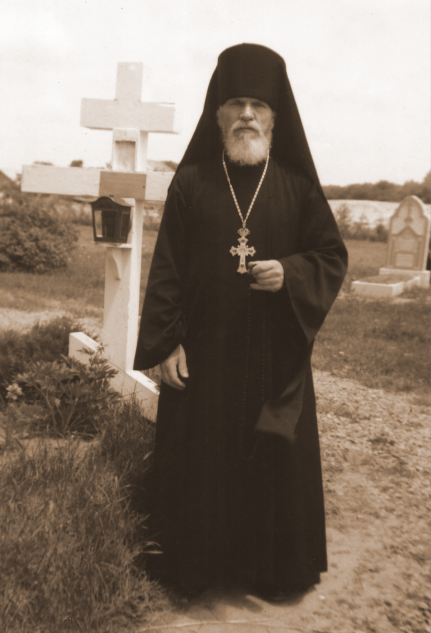 It is impossible to imagine Orthodoxy in America without the Holy Trinity Monastery.  Not only the monastery, but the whole Orthodox world in the West owes so much to this humble, ascetic who almost single-handedly built what was called the Lavra of the Russian Diaspora by the ever-memorable Metropolitan Anastassy, the second First Hierarch of the Russian Orthodox Church Abroad.

Fr. Panteleimon, who immigrated to the United States from what is now Belarus, in the early 1900’s, had no intention to build a large, world-renown monastery.  He simply wanted to live a true life of monastic ascetism, and in order to do that, he saw that he had to start his own place, since at the time of his decision to begin the monastic life, there was great confusion and schisms in the Russian Church after the communist revolution in Russia.

Fr. Panteleimon, who had begun the monastic life at St. Tikhon’s monastery in Pennsylvania, founded by the Holy Patriarch-Confessor, Tikhon, received the blessing from Archbishop Apollinary, who was the head of the Russian parishes, faithful to the Synod Abroad in America, to start another monastic community on land which was acquired in 1928 in the highlands of southern Herkimer County in the state of New York.

The beginning of the monastery was truly very humble, as at first there were no buildings.  Little by little, with great effort a house-church was built, which burned to the ground the day it was consecrated.  Not falling into despair, Fr. Panteleimon saw this as a test from God as to his convictions.  He immediately sought to find the way to build a stone church.  Eventually, construction of the Holy Trinity Cathedral was started. Soon thereafter, a large, brick dormitory was built for monastic dwellings as well as office.  And the rest is history.

Fr. Panteleimon gave his body no rest and continued to work for the building up of the monastery and eventually the Holy Trinity Seminary.  He planted fruit trees, shrubs all over the monastery and excavated large ponds during the drought of the 1960’s.

One other fact of Fr. Panteleimon’s podvig was the publishing and reprinting of much of the pre-revolutionary spiritual literature of the Russian Church for the spiritual edification of the Russian emigration and also books in English for the missionary effort of the Church.

The famous iconographer of the monastery, Archimandrite Cyprian, once stated  to a monk, that the monastery was anointed with the labors of Fr. Panteleimon.

On the day of the Great Martyr and Healer St. Panteleimon, a pannikhida was served by Hieromonk Anatoly at Fr. Panteleimon’s grave in the brotherhood cemetery. Other of our fathers whose Name’s Days or days of repose were commemorated recently were also prayed for. May the Lord give rest to the soul of His servant, Archimandrite Panteleimon, who did so much, not only for the monastery, but also for Holy Orthodoxy in general.